HENFIELD THEN AND NOW
CENSUS DATA - 1881 & 1911
I have used the 1881 Census of the village as a kind of marker to compare then with now and to see how the village has changed in over 130 years. In some ways, 1881 was on the cusp of change, with new housing developments. On the 1881 Census page, I have summarised some broad data from the Census which give a profile of the village at that period.  One interesting fact struck me above all others - how houses were occupied and by whom. Many of the old, large houses and farmhouses existing today are lived in by reasonably wealthy families and are desirable period buildings. In 1881, however, many of them were not homes for the wealthy but homes for several families of agricultural labourers and people of similar station in life. However, it should be borne in mind that "agricultural labourer" often meant a freeholder of the yeoman class, who might have been a farmer.

The 1911 Census has been included in full. Click on the button below to display it as a ScribD document. 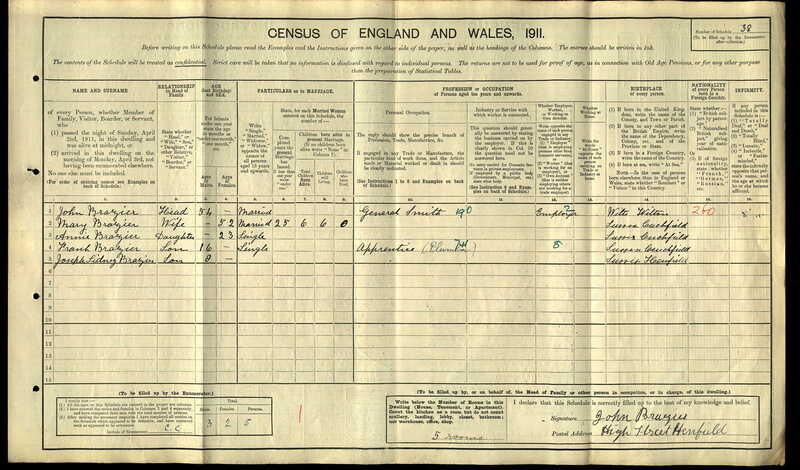